Rascal Flatts Is My Hero 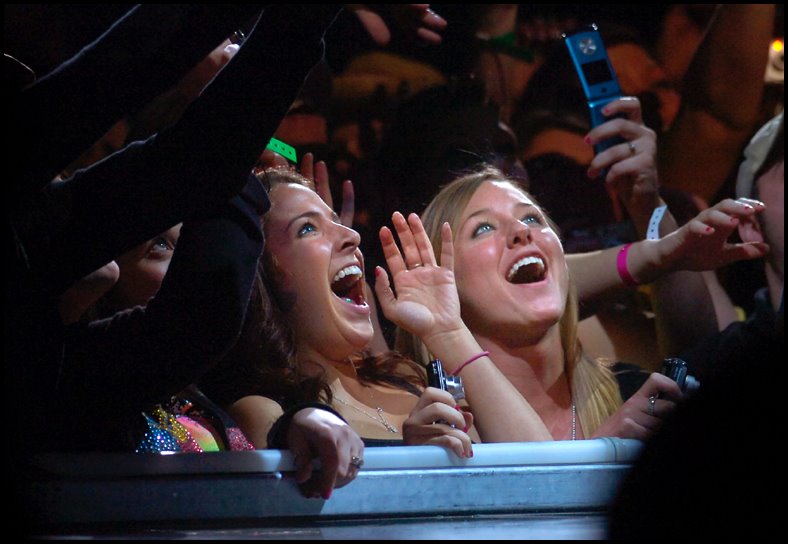 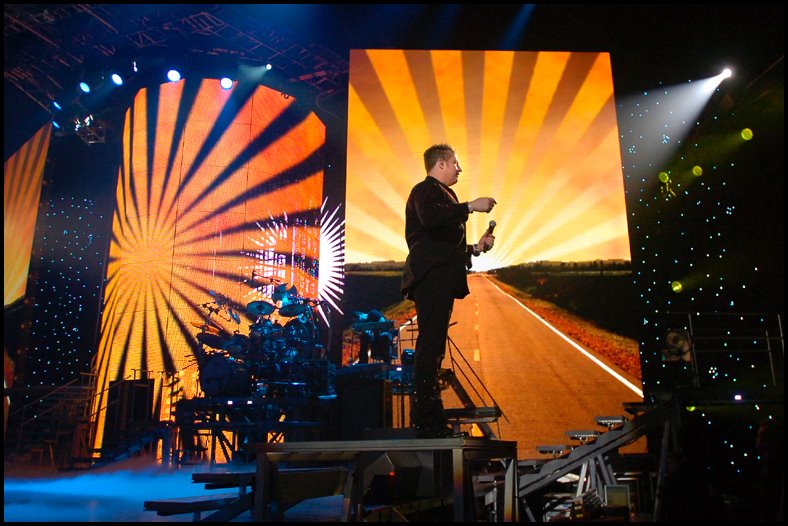 I shot the Rascal Flatts concert last week and they were great (yes I enjoy country music, is that okay with you?). The reason I ended up flooded with calls from People Magazine, the NY Post and Entertainment Tonight was not because of how great the Rascal Flatts were, however, but because of Jessica Simpson, who headlined for them. Every serious paparazzi group wanted my photos of Jessica who has (gasp!) gained a few pounds. Because I signed a contract with her record label stating that I would not publish her photos anywhere but in the Grand Rapids Press, I did not make sleezy money on the poor girl. This is also the reason I am not able to post anything of her either.

I remember Simpson came to a HS in North Ogden for a radio promo. Press releases were sent out and every major news source in UT showed up at this school. Well, turns out HER people didn’t want any of us there. So I went and snuck in with the students and passed for a HS kid with a video camera. Our still photographer couldn’t get in along with other shooters. Good times, but I won’t lie and can’t stand Simpson. lol

ok, i think i’m caught up on commenting on your blog… sorry for the overload! i like the first shot here, great emotion!

I was sent to this mother's apartment with about two minutes to make a "sober portrait," last week. The story is about Sara...