For the past several days West Michigan has been dumped on by over 12 inches of snow. This of course, has meant weather photo hunting for me, which has included being stuck in four ditches, falling through one snow drift and one very crispy notebook with the names of subjects completley running together. 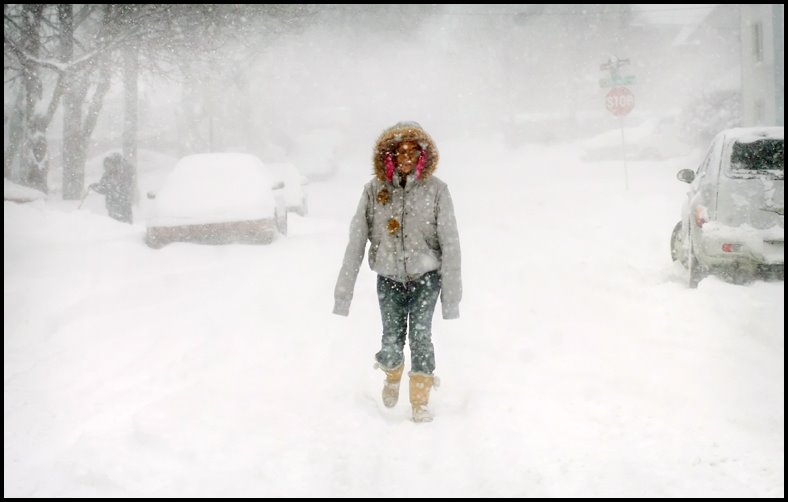 Ashley Wilson, 17, of Grand Rapids braves the blustery weather to Christmas shop at Family Dollar down the street from her house on Friday afternoon. 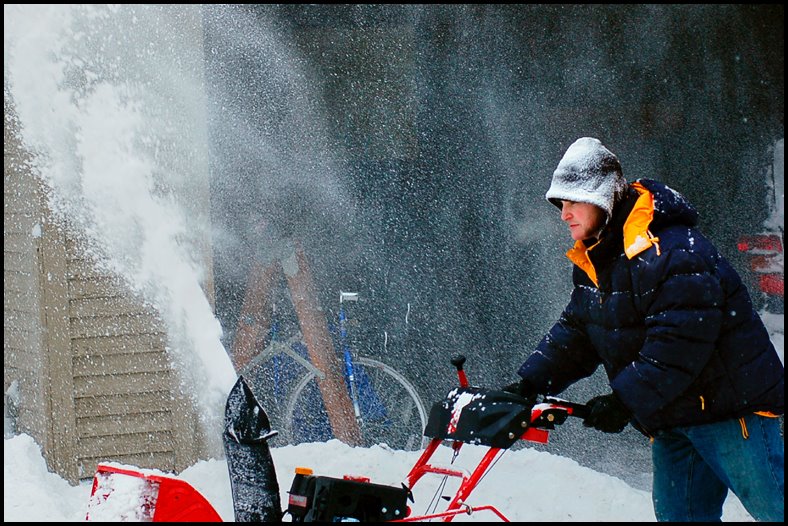 “I hate the snow,” said Dominic Magoon of Grand Rapids while clearing his driveway Monday morning. Magoon went out a bought the new snow blower over the weekend after the city was dumped on for the second time. 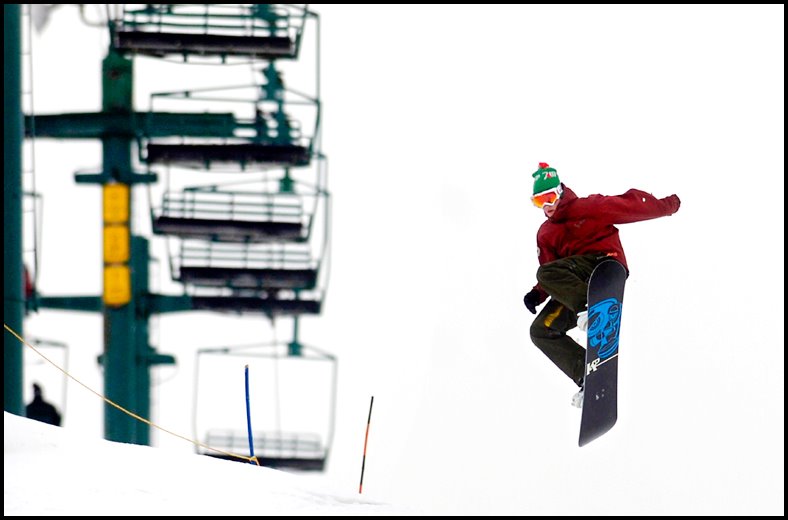 Ryan Conners, 17, of Rockford catches some air snow boarding at Cannonsburg Ski Area Thursday in Rockford. Conners said he was hoping for snow over night to have school off the next day. 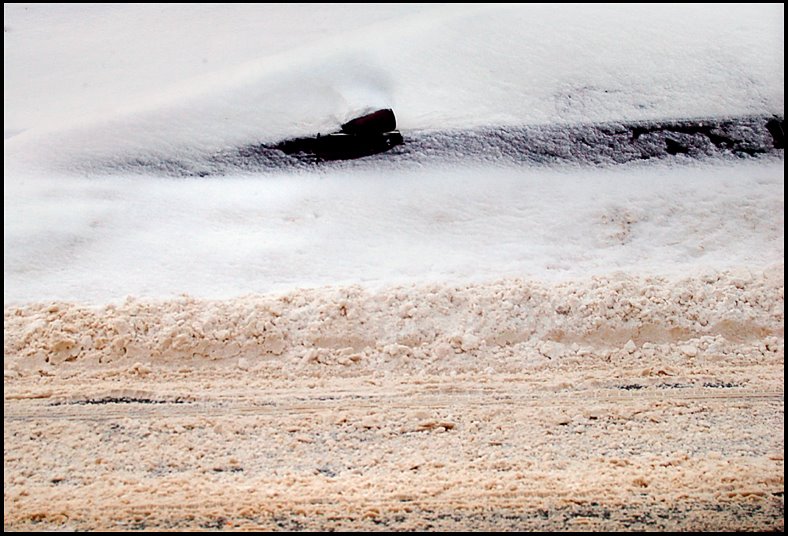 The side mirror of a snow covered car peaks through a drift Monday morning on Wealthy Street. 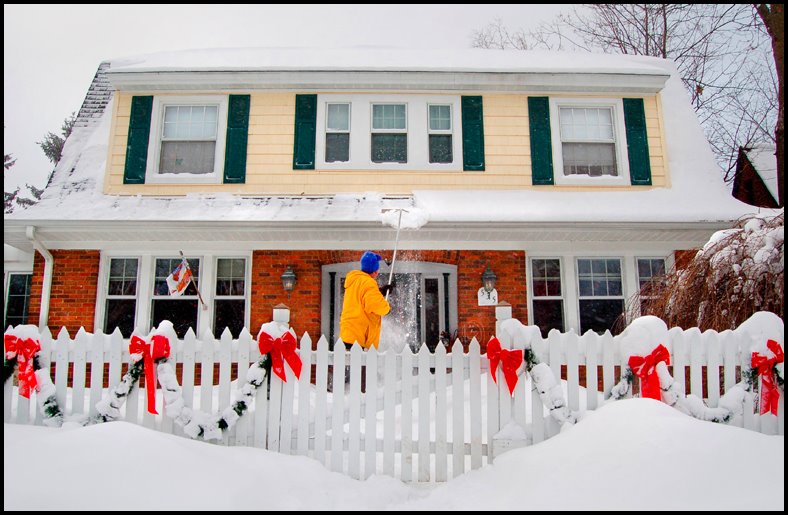 I just want to tell you that I am just beginner to blogs and truly savored this page. Almost certainly Iâ€™m want to bookmark your site . You surely have tremendous article content. Kudos for sharing your web site.

The very next time I read a blog, Hopefully it doesn’t fail me just as much as this particular one. I mean, Yes, it was my choice to read through, but I genuinely thought you’d have something helpful to say. All I hear is a bunch of complaining about something that you can fix if you weren’t too busy seeking attention.

Hands down, Apple’s app store wins by a mile. It’s a huge selection of all sorts of apps vs a rather sad selection of a handful for Zune. Microsoft has plans, especially in the realm of games, but I’m not sure I’d want to bet on the future if this aspect is important to you. The iPod is a much better choice in that case.

How do I delete computer passwords from a different user on my computer?

I’m interested in starting a blog, and am curious as to how much revenue can come out of blogging..

May I use Wikipedia content in my blog without violating the copyright law?

What resources are available to anyone wanting to set up a creative writing course?

I’m looking joomla template to design site for one hindu temple.? Any suggestion for template and components for Joomla ?. Mainly looking for event details , picture gallery and blogs..

Surprise! Will You Marry Me?

Hollyn, our photo intern, got engaged today :) She thought she was shooting an assignment about some Christmas Box story,...